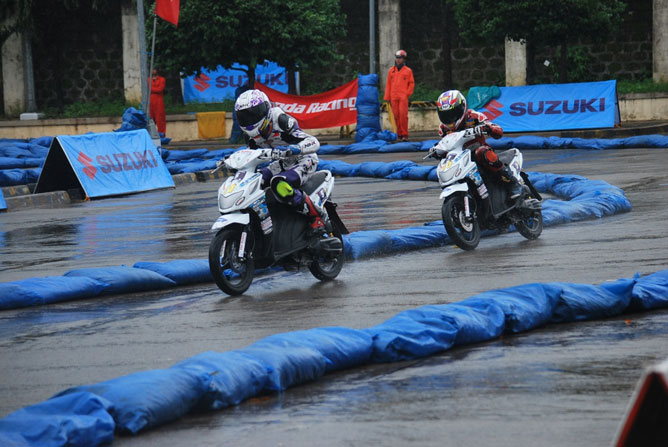 The rainy weather on Sunday was not enough to cool down the heat of the competition during the final leg of the Repsol National Road Race Championships as the best riders of Luzon gathered once again to win the overall championship titles in different categories of the highly-anticipated competition. 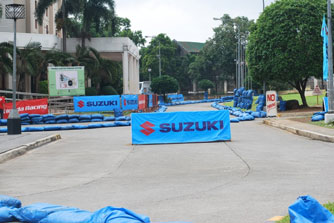 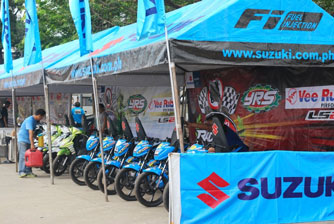 Suzuki intensifies the already heart-pumping road battle with its powerhouse satellite team – the Suzuki-Phoenix YRS Racing Team in their attempt to secure their dominance in the majority of the categories. The Japanese motorcycle giant also determined the winners of the final leg of the Suzuki Raider J 115 Fi and Nex 115 One Make Races. 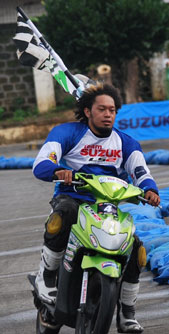 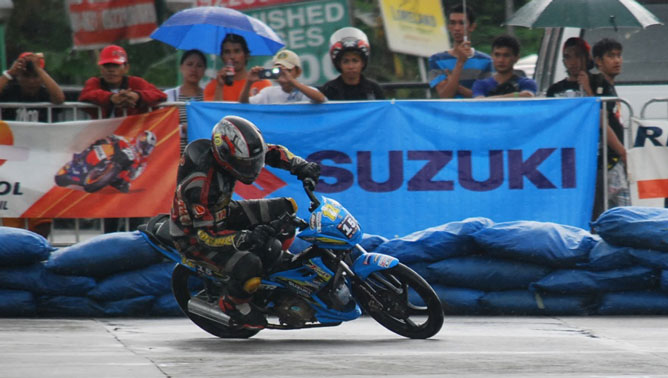 His stint to win a back to back title however was stolen by Reggie Adia that made the latter the sure winner of the Nex 115 Championship title. Parading with their winning flags, the two did their victory laps giving out Suzuki shirts to the spectators. Coming in second at the Suzuki Raider J 115 Fun Cup was Patrick Orbe followed by Reggie Adia. In the Nex 115 One Make Race, Rellosa came in second with EJ Sobretodo on the third spot.

Suzuki Raider R 150 is truly the King of Underbone 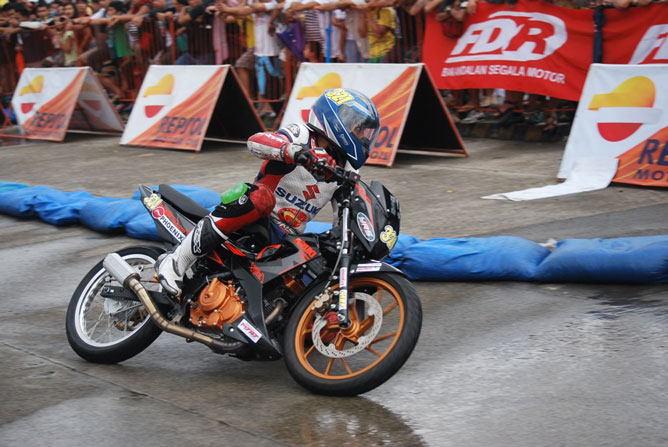 For the first time, the crowd saw the Raider R 150 in the road racing scene and the highly-coveted Suzuki motorcycle did not fail its fans. Regarded as the King of Underbone with its class-leading speed, power and torque output because of its engine technology, having this unit in the race can be tricky as the race course was designed with very sudden twists and turns.

But with the dexterity of Suzuki-Phoenix YRS Racing Team James Mendez maneuvering it with precision, both were able to secure the top spot of the Open 4 Stroke Category in this final leg. He was followed by his teammate Enzo Rellosa with his Raider R 150 as well. 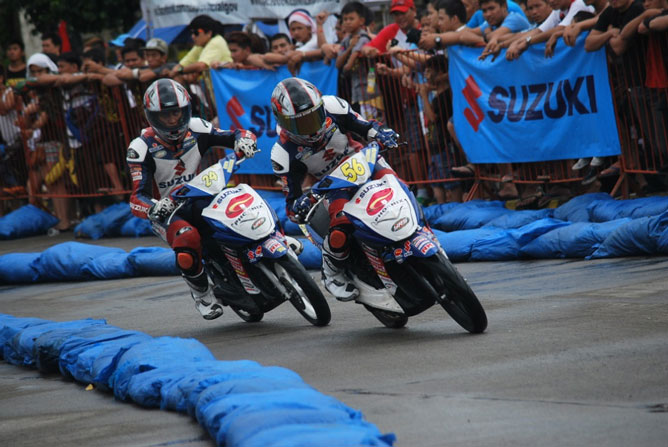 The final leg of the Repsol National Road Race Championships saw a very powerful performance from the Suzuki-Phoenix YRS Racing Team. The competition saw a stellar feat from the team’s pool of tough riders – the Rellosa brothers, JC and Enzo Rellosa who both came from Bicol, Taytay’s pride James Mendez and their Team Captain Michael Altamira. The boys showed teamwork as they secured their posts as the champions of their respective categories. In the end, the Rellosa brothers dominated four national championship titles. Rookie JC Rellosa won the Super Stock 115, Automatic 160 Class C and Raider J 115 Fi top spots. 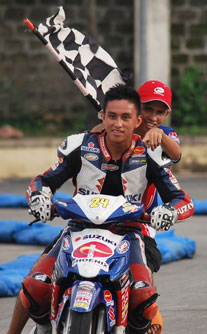 His brother Enzo Rellosa, on the other hand came first at the Sports Production 115 category with his teammates James Mendez, Michael Altamira and Eljin Laborio following on 2nd, 3rd and 4th spots respectively. This winning made Enzo qualified to the Asia Cup of Road Race Championships which will take place in Thailand.