Suzuki once again pumped up the circuit racing scene as Inside Racing Magazine staged the final leg of the IR Cup with the Raider J 115 Fi and Nex 115 One Make Races. The final leg determined who emerged as the Champions of the mentioned races. 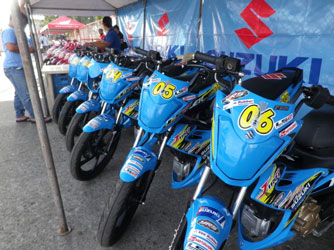 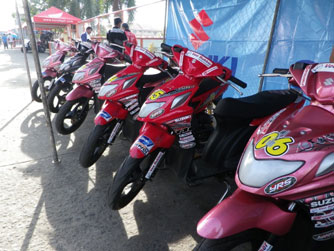 Pioneering the presence of Fuel-injection technology in the underbone category of racing in the country, Suzuki staged the Raider J 115 Fi Fun Cup. 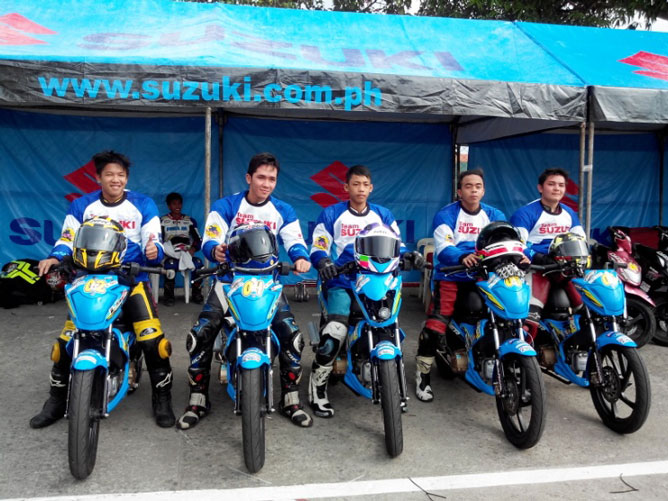 Rider Vrei-ar Suba secured the Over-all Champion title even if he finished second on the final leg. He was followed by Makoy Ancheta who finished first on the final leg and Juver Mirasol who won the third spot. 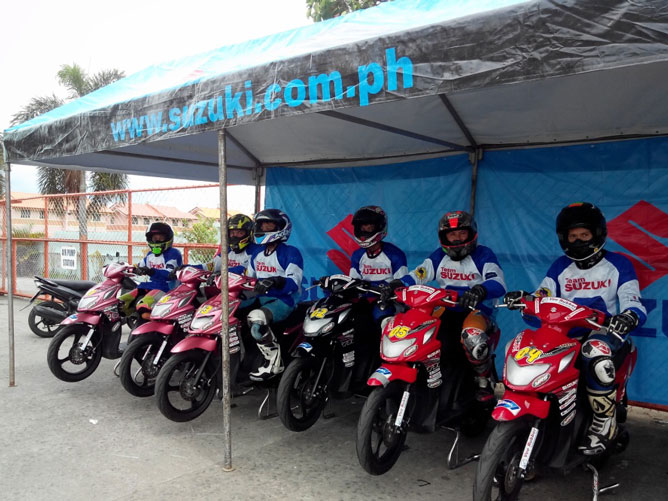 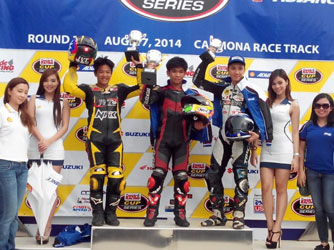 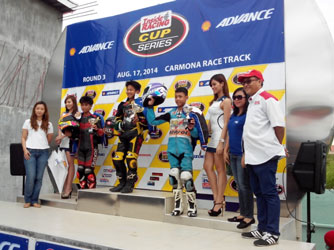 Winners of the Suzuki Raider J 115 Fi and Nex 115 One Make Races took home a cash prize, Suzuki apparel and trophy. The IR Cup final Leg was held at the Carmona Racetrack, Cavite.