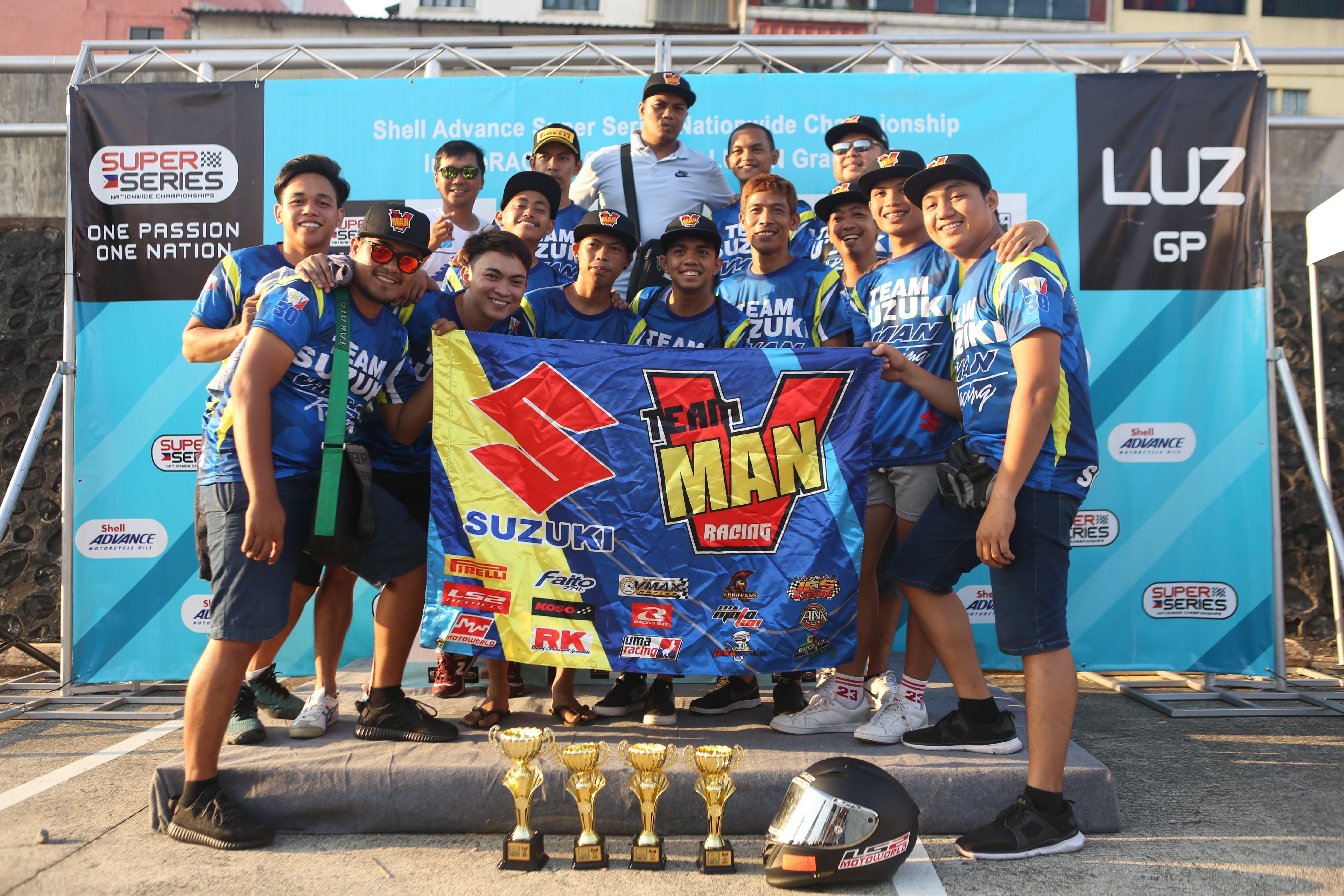 Suzuki opens its 2019 racing season at the Super Series Nationwide Championships held recently in Novaliches through the debut of its two single make races – the Skydrive Sport Cup and the continuation of the Raider Breed Wars. Team Suzuki-VMan Racing is also back on the racetrack all ready to secure the back to back championship titles they set during the previous season with flag bearers April King Mascardo and Eane Jaye Sobretodo with Djereck Ondillo and Jaypee Obedencio joined by new members and promising racers RMand Salandanan, Nikko Nambatac, Mark Santos and Ruel Rubin.

The Skydrive Sport Cup and the Raider Breed Wars

Suzuki challenges motorcycle racing trends with the new fashion scooter – Skydrive Sport at the Skydrive Sport Cup to prove that this fashionable and stylish is also powerful on the racetrack. The parade of the slim and compact ride was a sight to see as 24 contenders joined the first leg of the race but in conclusion privateer Polo Arellano took the top spot followed by Team Suzuki-VMan Racing’s Nikko Nambatac and Edcel Corpuz also a privateer.

A sure favorite on the racetrack, the King of the Underbones’ power and performance are underscored once again at the Raider Breed Wars featuring the Raider R150 Fi. Emerging on the 1st and 2nd spots were Suzuki-VMan’s RMand Salandanan and Nikko Nambatac followed by privateer Polo Arellano. 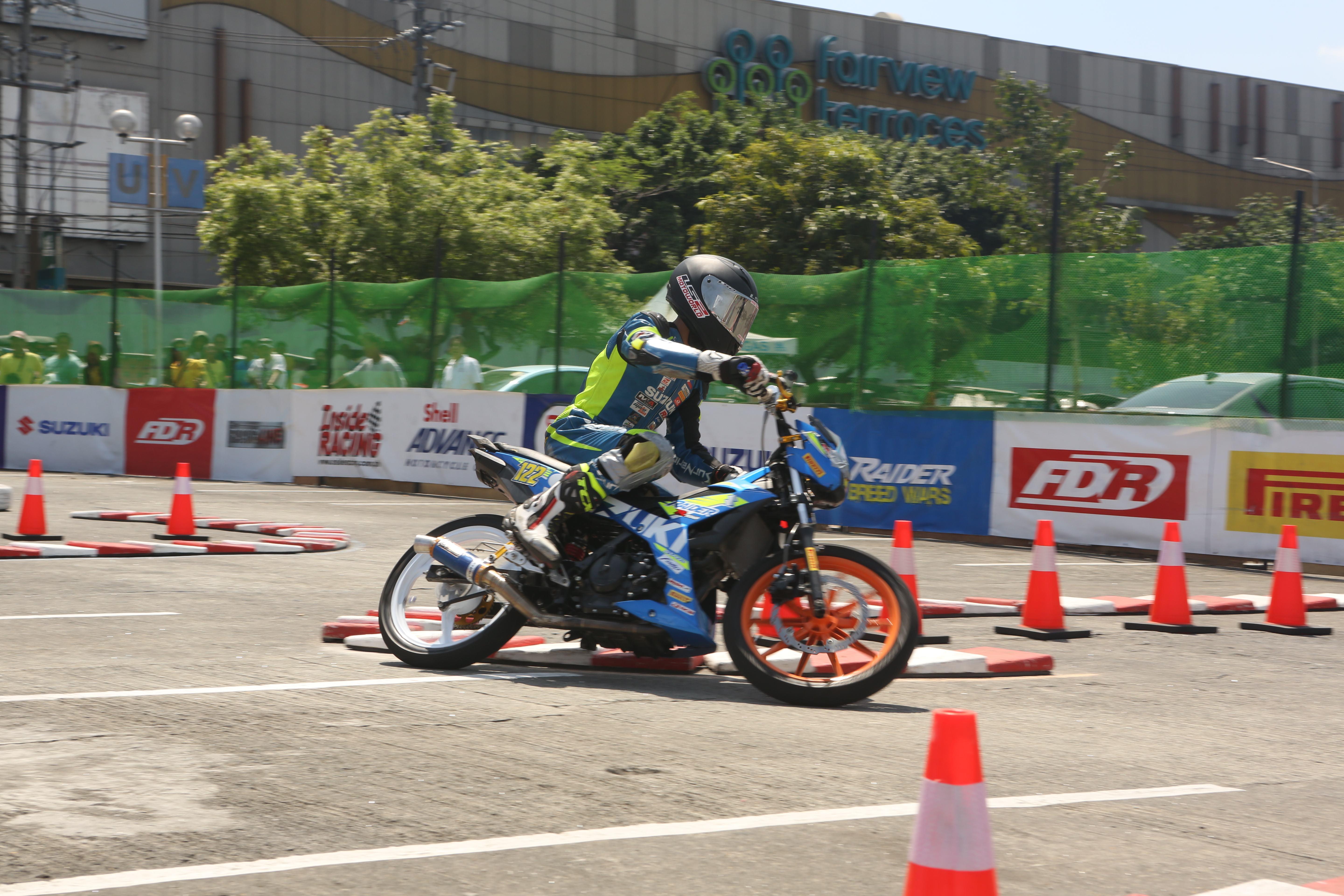 One of Suzuki-VMan’s veteran riders and Suzuki Asian Challenge graduate Eane Jay Sobretodo showed an outstanding performance at the Leg 1 of the Super Series Nationwide Championships by securing the Pole Position with the best lap time of 21.795 and a 2nd Place win in the final race of the Super Underbone (Sealed Engine Category).  April King Mascardo exhibited his usual high-speed performance, however did not foresee a few technical problems in tuning and wirings of his ride landing him on the 3rd spot in the Qualifying session of the same category and the 5th spot in the Final Race. With the turn-out of his race, he promised to redeem himself on the succeeding rounds to come. Jaypee Obedencio was also remarkable after finishing 4th Place in the same category. The team’s new members’ Nikko Nambatac and RMand Salandanan impressed fans with their performance at the Skydrive Sport Cup and Raider Breed Wars as previously mentioned.

Follow Team Suzuki’s journey at this year’s Super Series Nationwide Championships on the 2nd round at Antiopolo, Rizal on May 12.