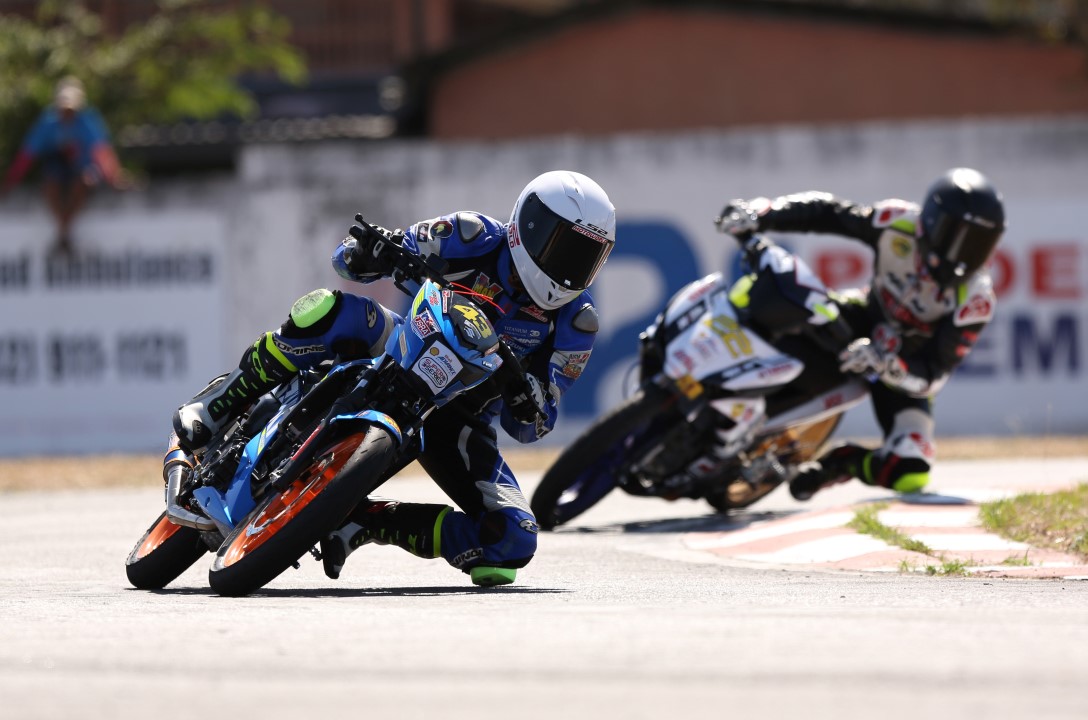 Team Suzuki Racing comes on top as the Super Series Nationwide Championships kicks off at Carmona Racetrack on May 13, 2018. Team Suzuki is in full force at the Super Series with the return of the Raider Breed Wars (RBW) now in One Make Race and the Suzuki-VMan Racing Team being the flag bearer of Suzuki at the races. Suzuki-VMan Racing Team ruled both the Super Underbone and Underbone 150cc Open categories with frontrunners and Suzuki Asian Challenge (SAC) graduates April King Mascardo and Eane Jaye Sobretodo on board the Raider R150 Fi. Pole Sitter Mascardo consistently led in the 10-lap race made his way to the top spot swiftly with his bike. Meanwhile his co-rider Sobretodo in spite of being injured in the practice session had an excellent finish when he approached the 3rd spot, seconds before he crossed the finish line. Mascardo and Sobretodo also sealed the 2nd and 3rd places for the Underbone 150 Open Category. 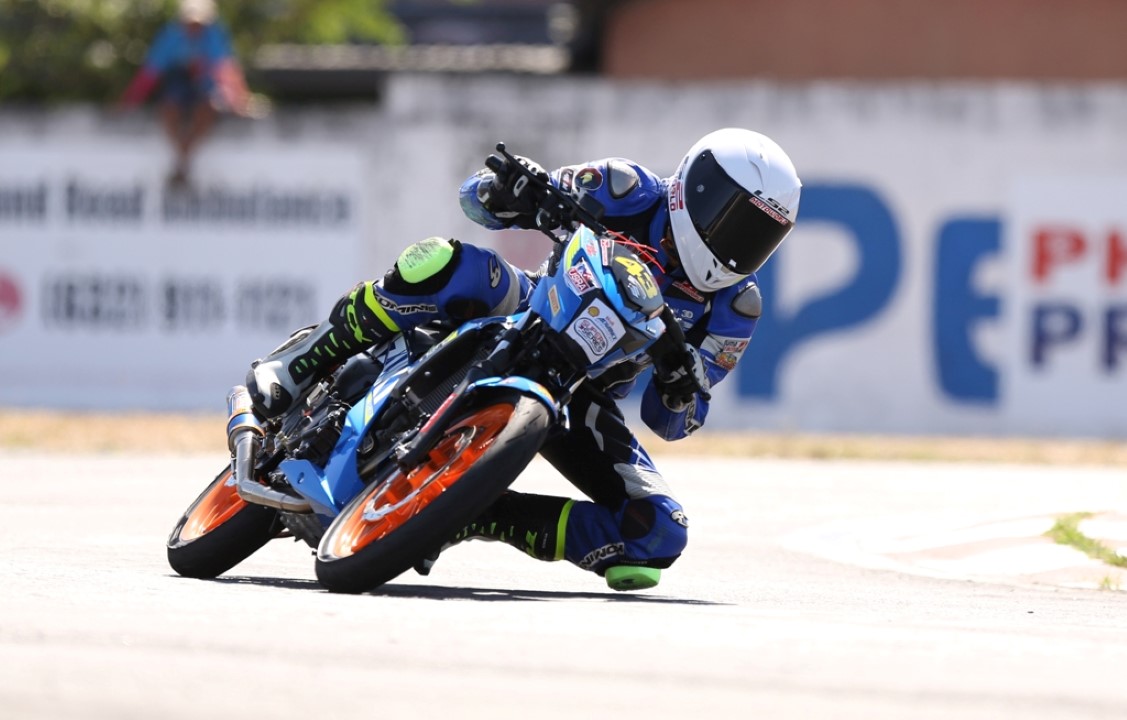 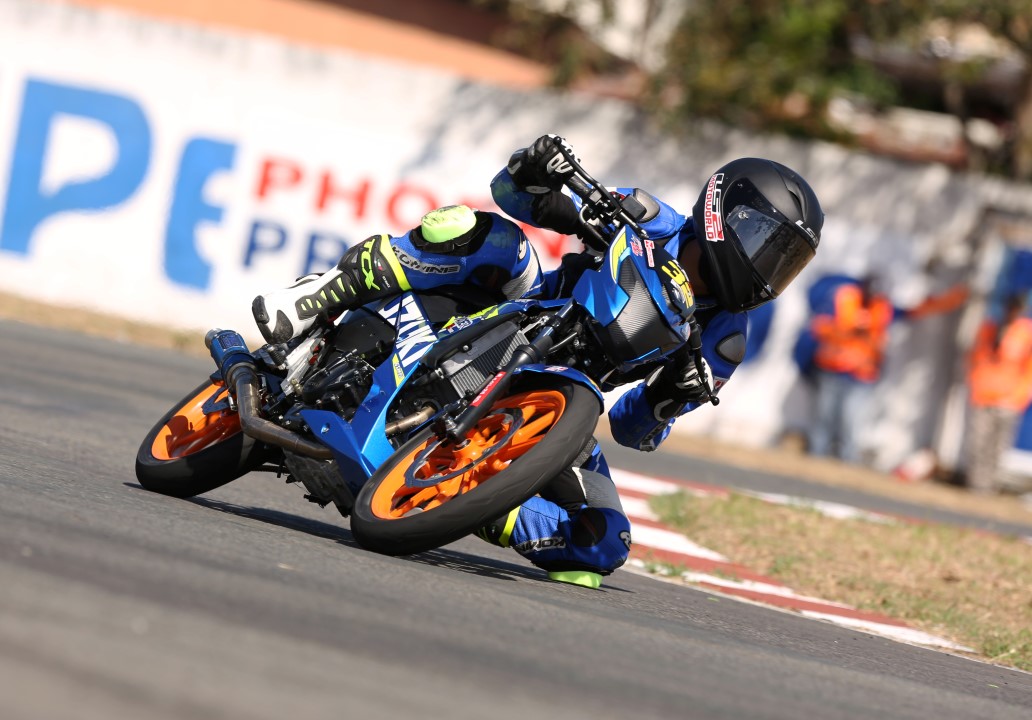 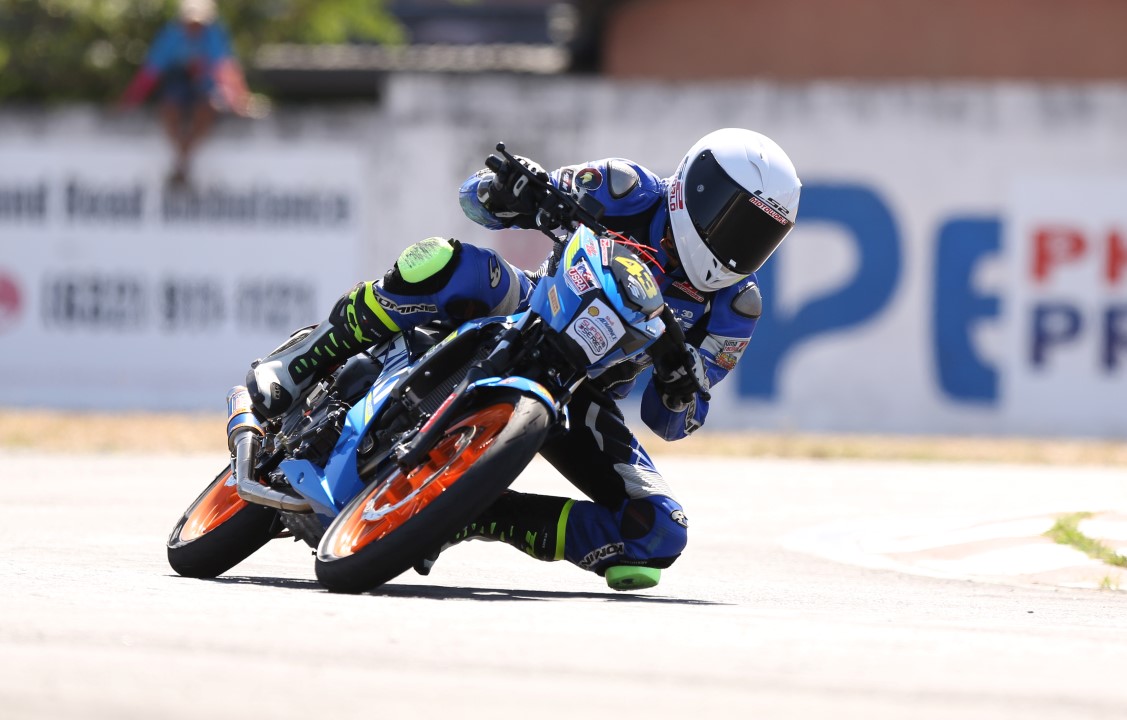 This is just the beginning of a thrilling racing season ahead and we are all excited to see the rest of the battle in the coming months. Catch Team Suzuki Racing at the Super Series National Championships on these dates and venues:
Race Schedule:

A New Story Of Supremacy For Suzuki Begins In Mindanao 2,397 Registered Riders At The Raider R150 Summit Mindanao