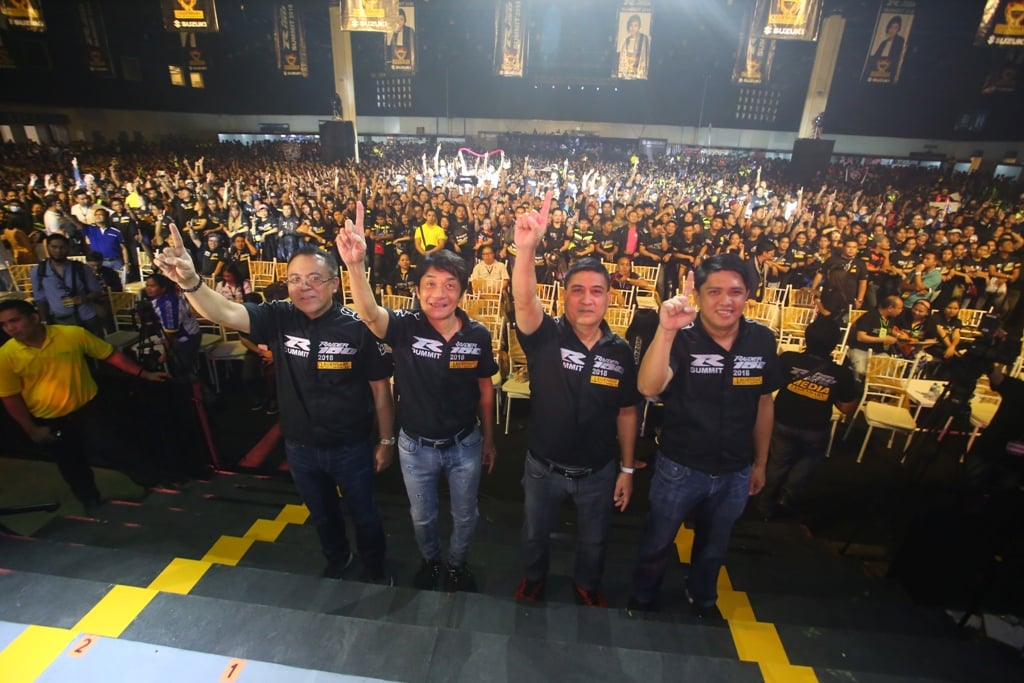 Over 10,200 Suzuki riders filled the World Trade Center Manila on January 28, 2018 at the annual gathering of the legendary Raider R150. A new story of supremacy unfolds as the whole Team Suzuki Family come together to help in the fast rehabilitation of Marawi for the One Suzuki for Marawi donation drive in partnership with ABS-CBN Lingkod Kapamilya, Inc. (ALKFI). 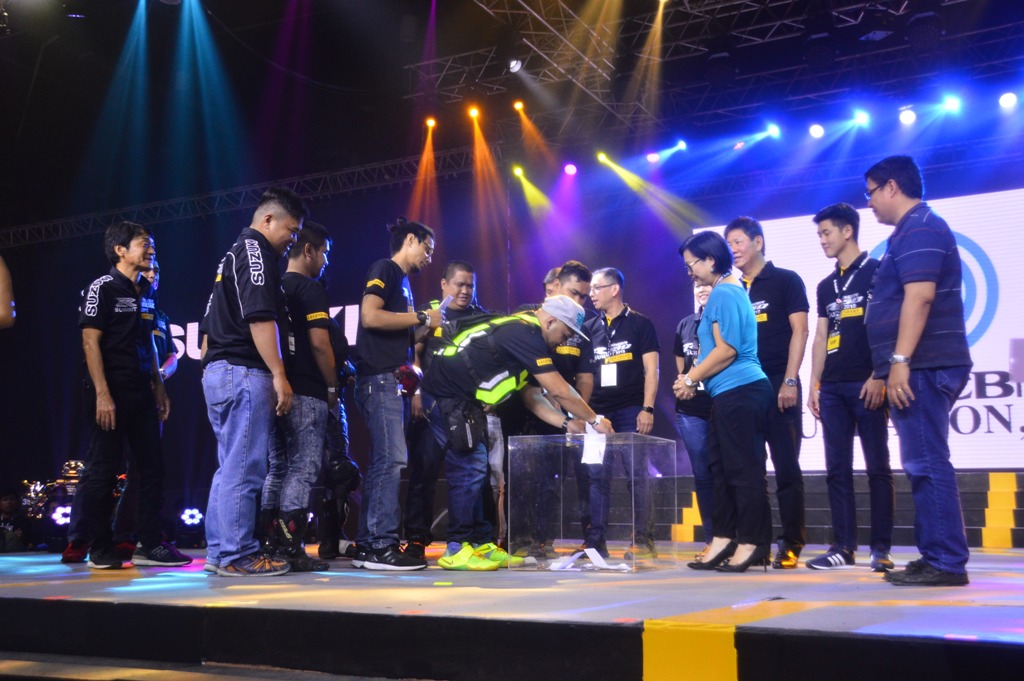 Year on year Suzuki, through the Raider R150 Summit, is committing itself to do an advocacy campaign as part of its Corporate Social Responsibility (CSR) activities. In 2017, Suzuki focused in underscoring the importance of road safety awareness to its riders through a road safety lesson which has inked the country in the Guinness World Records as the host for the Largest road safety lesson with over 4200 participants. This year, the brand and Suzuki Foundation Inc. (SFI) focused in rebuilding Marawi. 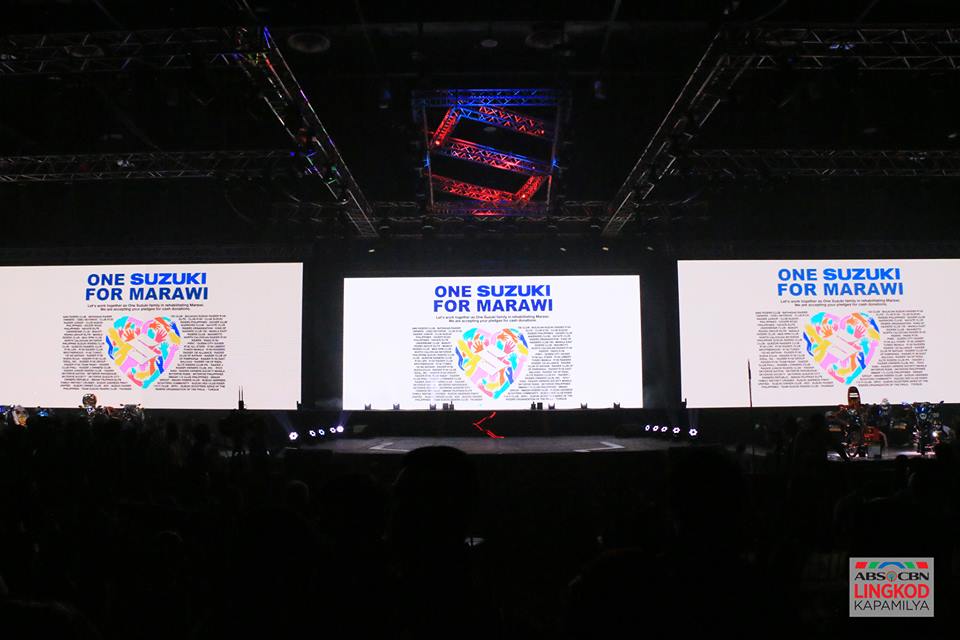 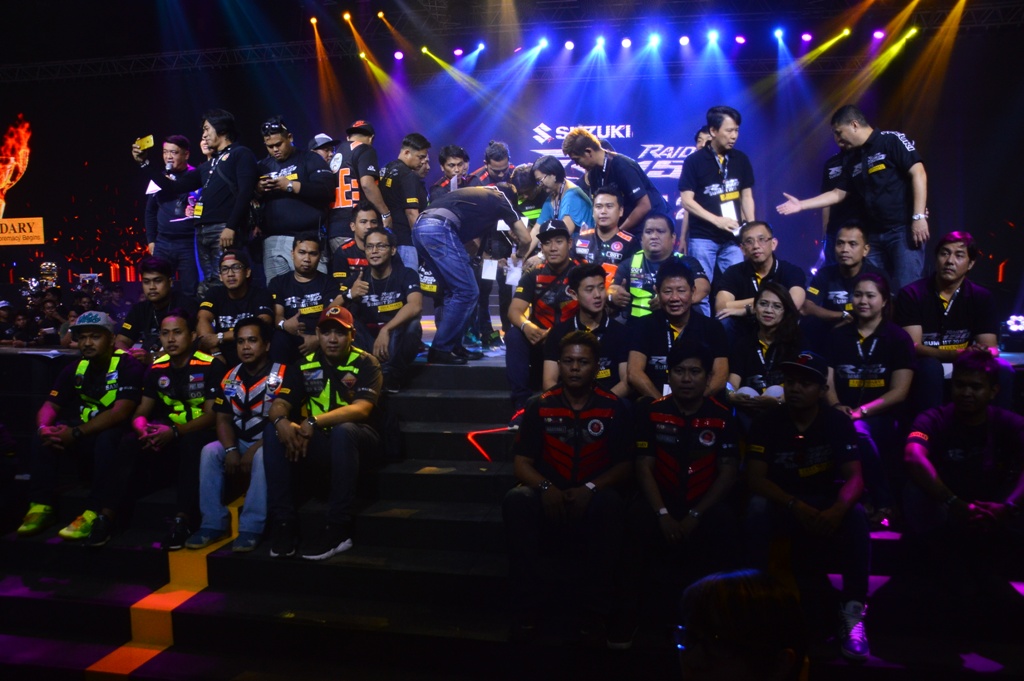 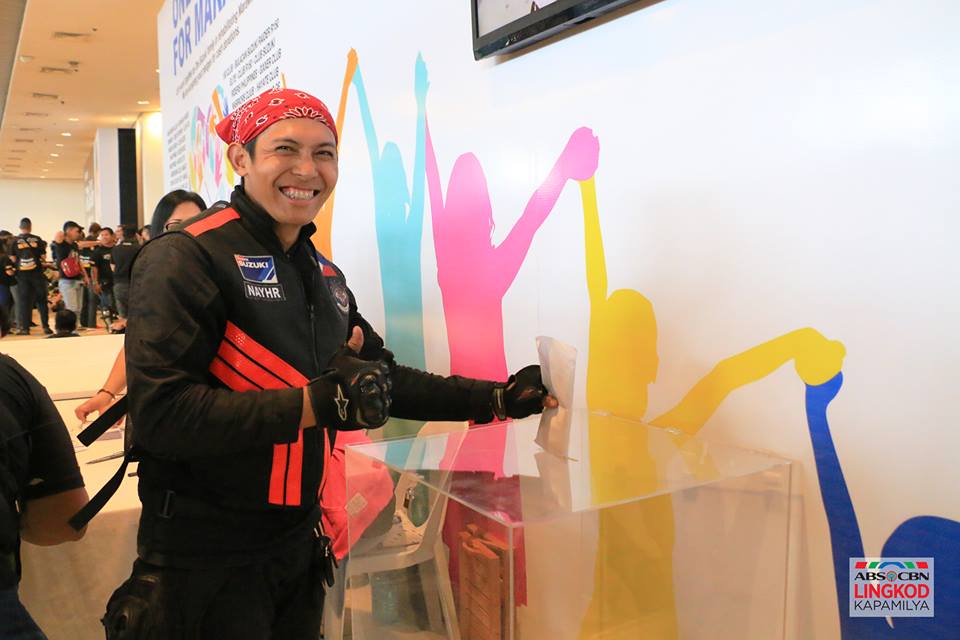 Everybody is well aware of what happened in Marawi and Suzuki Philippines understands that they need the biggest aid. The damage to property and the people, needless to say the trauma is huge that the rehabilitation will certainly take long. Suzuki Philippines, together with its riders, dealers, trade partners and employees joined together as one family to fast track rebuilding Marawi. 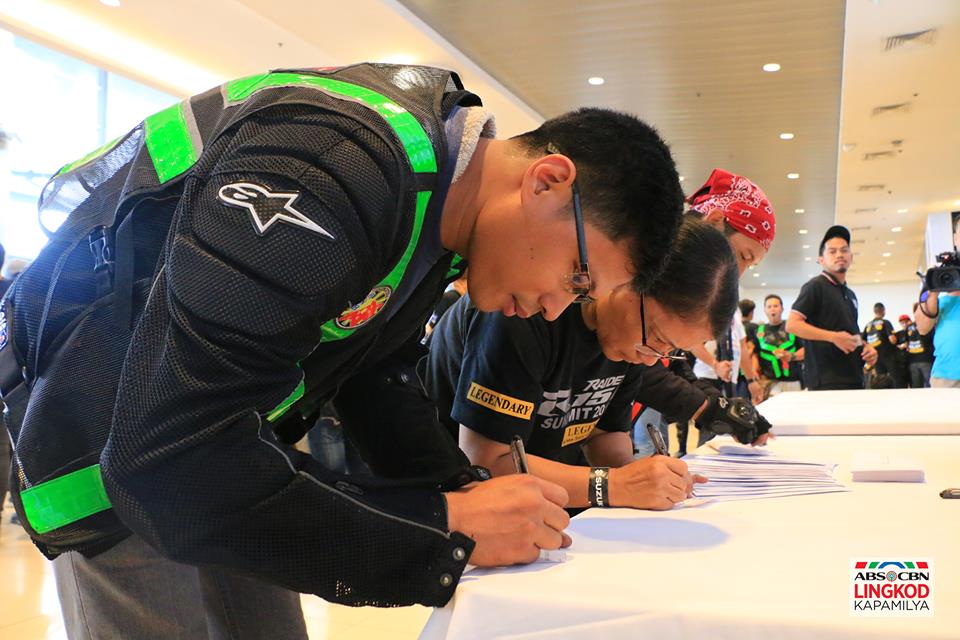 Suzuki and ALKFI placed a donation station during the Raider R150 Summit wherein members of Team Suzuki family were encouraged to place their cash donations. The brand alongside its thousands of riders, dealers, trade partners and employees were able to pull together a total of over 2.2M pesos during the event. Proceeds of these donations will be used in ALKFI’s Sagip Kapamilya operations which will be dedicated this time in the long-term rehabilitation in Marawi. 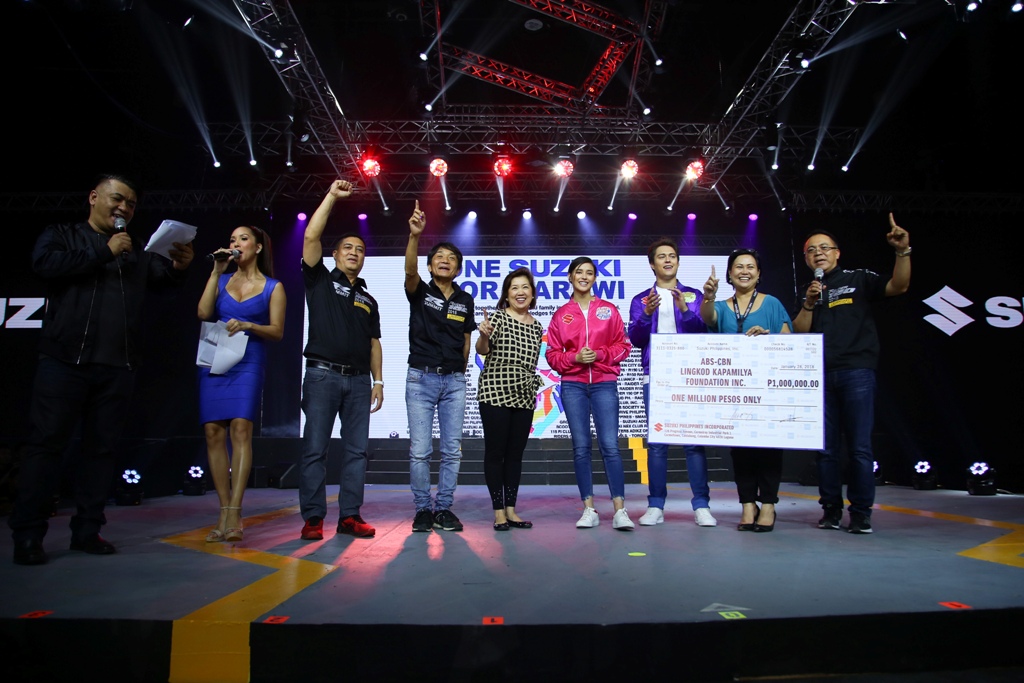 Alongside the One Suzuki for Marawi campaign, Suzuki also prepared a lot of treats for its riders with its signature contests and entertaining production numbers as well as exclusive promos from its trade partners. The event was hosted by Roxanne Barcelo and Suzuki’s Alvin Lumawig. Special guest and calendar girl Myrtle Sarroza was also present and gave a song and dance number to the delight of the audience. Completing the pool of guests were LTO Director for Law Enforcement Service Mr. Francis Rey Almora and Suzuki Philippines Marketing Manager Mr. Monch Bontogon.